Thank you! Your submission has been received!
Oops! Something went wrong while submitting the form.
close  X
The general registration period has closed.
For special inquiries, please contact
‍BishkekCommerce@state.gov
10 OCTOBER 2019
Organizers:

As a democratic nation, the Kyrgyz Republic promotes a convergent system of economy based upon the key principles of: 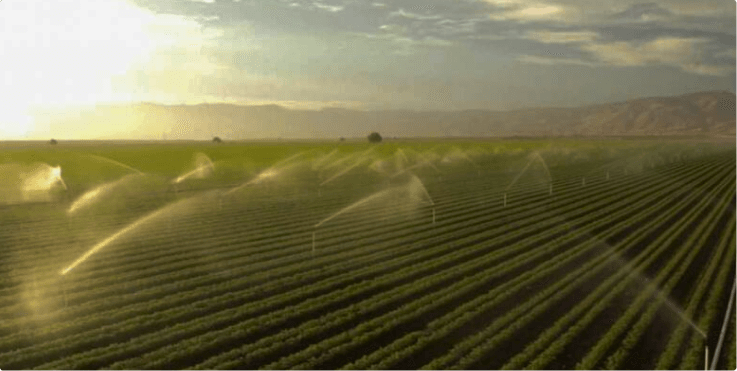 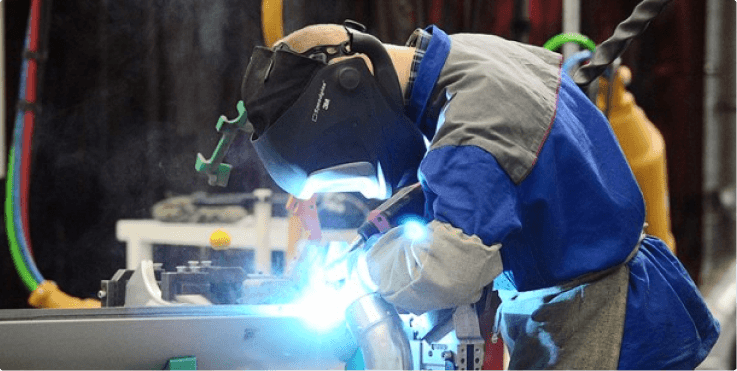 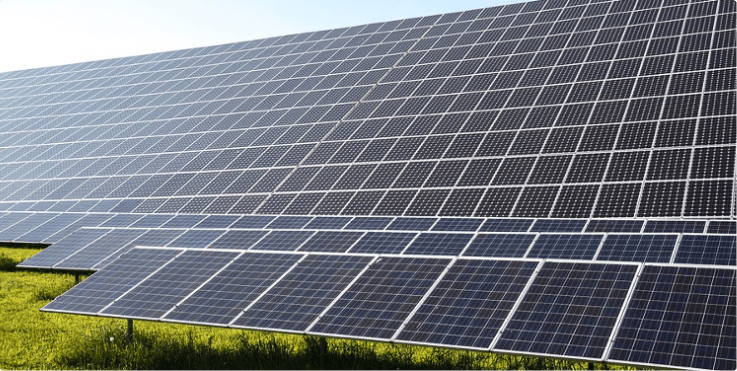 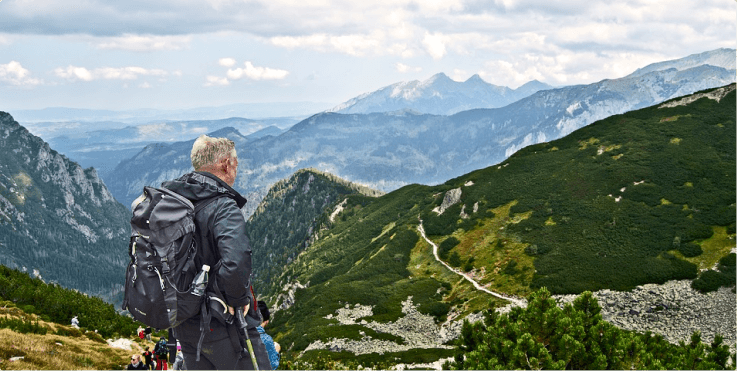 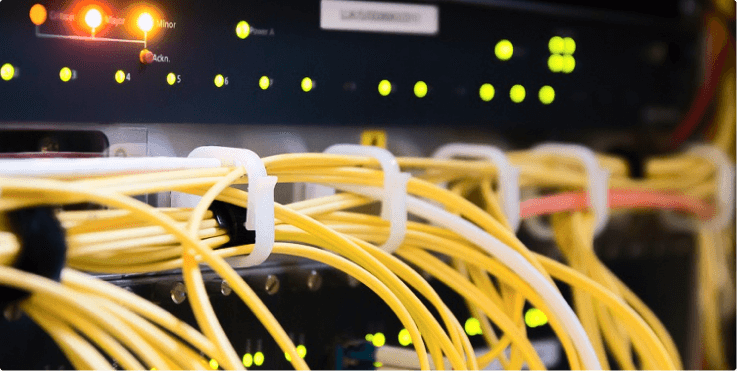 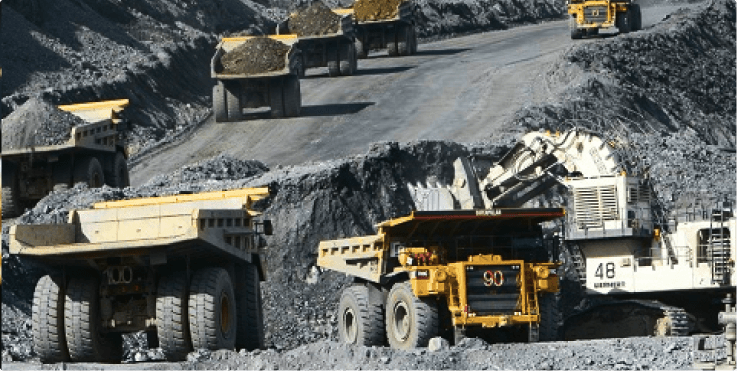 The Kyrgyz Republic is endowed with significant natural resources, including arable and pasture lands, substantial forest and mineral reserves, and hydropower resources. Industrial production, garment manufacturing, agriculture, hydropower, and tourism are among the leading sectors in terms of development potential.

Excluding the economic output of the Kumtor gold mine which historically makes up roughly 10% of GDP, according to the National Statistical Committee, in 2018 the Kyrgyz Republic’s GDP grew by 3.5% and amounted 557 billion soms ($7.98 million USD), with net positive growth across all sectors of the economy.

Net taxes on goods and imports

Source: Ministry of Economy of the Kyrgyz Republic 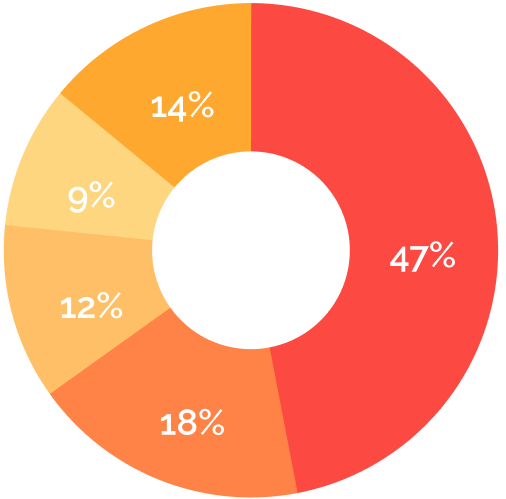 Customs Free Access to Markets With Population Over 1 Billion People